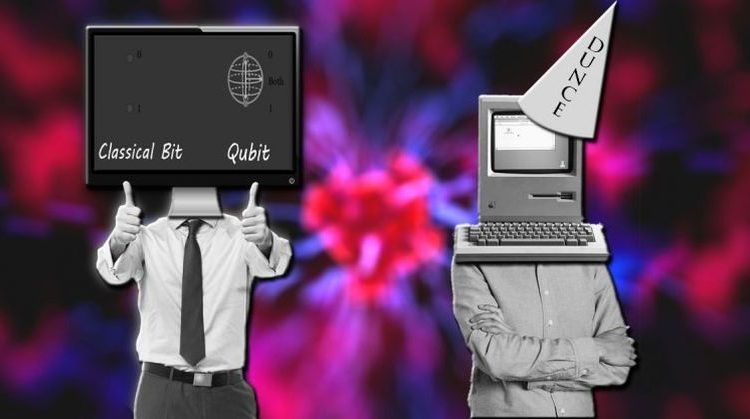 Different programming languages exist today, and each of them is used for specific purposes. You have probably heard about C++, but have a little understanding of what it is and what you can use it for. In this article, you will find some helpful information on that, so you should keep reading it.

C++ is a general-purpose programming language, which means that it is used for writing software. It is considered to be a middle-level programming language. C++ comes with object-oriented features and ensures low-level memory manipulation. The language is useful in many contexts, but it is mainly used for software infrastructure as well as resource-constrained applications. It can be used on many platforms. Lots of businesses provide C++ compilers, such as Microsoft, and IBM.

The ISO standardizes C++. The newest C++17 standard comes with new features and an enlarged library. It was developed by Bjarne Stroustrup aiming at creating an extension of the C language that could provide more efficiency and flexibility. The next planned standard is C++20.

C++ comes with a range of benefits when it comes to developing applications, and that is why it is quite popular. The following are some of some of the C++ uses.

It is great for apps based on the graphic user interface, such as Adobe Photoshop. Adobe developers often use this language. It is the right choice for those who appreciate performance and efficient resource utilization.

This language is also famous for developing different sports, including 3D games because it helps in optimizing resources. It allows providing a multiplayer option with networking and getting control over hardware.

Yes, it is also used in developing browsers, such as Google Chrome and Mozilla Firefox. The first one utilizes it because it allows reducing massive cluster data processing, and Mozilla has Mozilla Thunderbird written in the language. It is also a rendering engine used in the open source projects by both companies.

Many operating systems have been created using C++, including Microsoft and some elements of Apple. Windows 95/98/2000/XP, Internet Explorer, Symbian, and others are written in C++ language only.

It is excellent for developing database software, including those considered open source. For instance, MySQL, which is very popular among different organizations, is written using C++. It allows spending less time and money. Other access based applications developed using C++ include Yahoo, Wikipedia, YouTube, etc.

It is also used for creating media players and managing video/audio files. For instance, Winamp Media is developed using this language.

Lots of compilers are written in C++ language. They are used for compiling other languages, such as Java, C#, etc. C++ is also used in developing many, and it allows creating a range of software.

Many scanning apps like camera scanner or film scanner are developed in C++ language, which has also been used in developing PDF technology.

C++ is also used for different engineering and medical applications, such as Magnetic Resonance Imaging scans machines, and Computer-Aided Manufacturing systems used in hospitals, different departments for construction. Generally, C++ is considered to be a preferred language when performance is the most important.

Just take a min to run the above mentioned code with your compiler. See the next example. Anyway, it’s still well under the pure JavaScript version. Moreover, you are able to look at the Line data section for the quantity of times the lines are executed. The NDK might not be appropriate for most novice Android programmers who must use only Java code and framework APIs to come up with their apps. Web Assembly, on the flip side, provides a binary format which allows for a more compact size and much faster parsing.